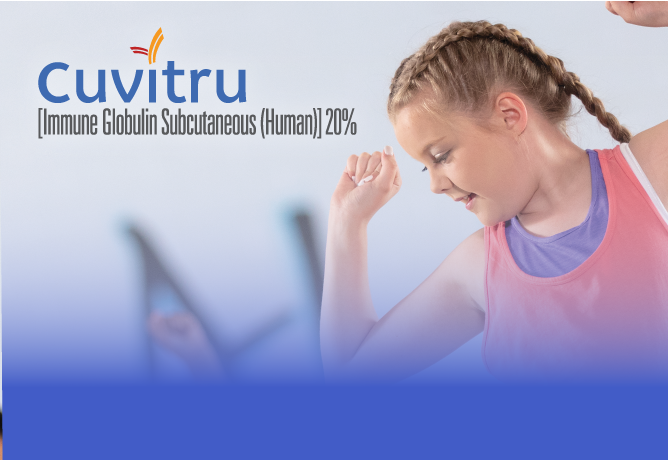 The 20% SCIG with the fastest infusions and fewest needlesticks*1

*Infusions took an average of <1 h (0.95 h; range, 0.2-6.4 h) and most (84.9%) used 1 to 2 needlesticks in the North American clinical study: a prospective, open-label, non-controlled, multi-center clinical study to determine the efficacy, safety, tolerability, and pharmacokinetics of CUVITRU in 77 patients ≥2 years of age with primary immunodeficiency (PI). The primary outcome measure was the annualized rate of actute serious bacterial infections (ASBIs), which was evaluated in 74 patients for a median treatment duration of 380.5 days (range, 30-629 days). Reference: 1. Cuvitru. Prescribing information. Baxalta US Inc; 2019. 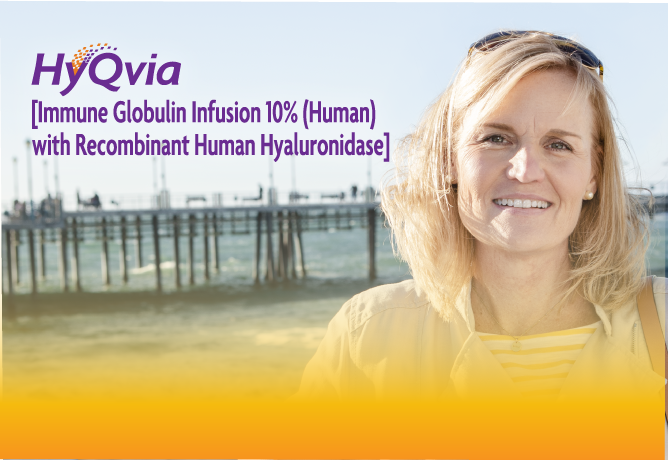 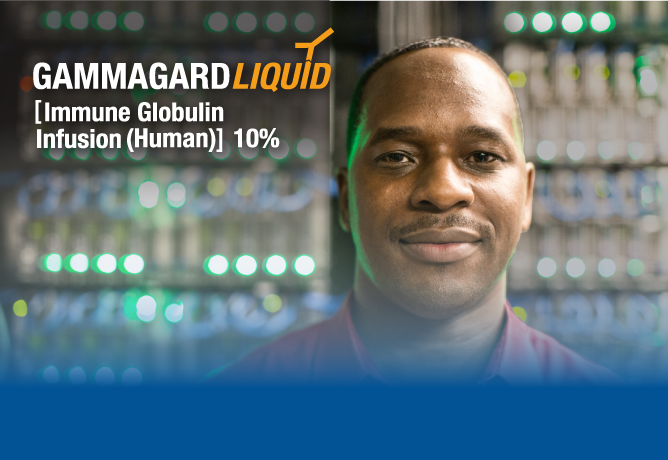 The most utilized Ig
in the US over the last 15 years.1
(Based on aggregate analysis)

Reference: 1. Marketing Research Bureau. The plasma proteins market in the United States (based on aggregated data)–2005-2019. 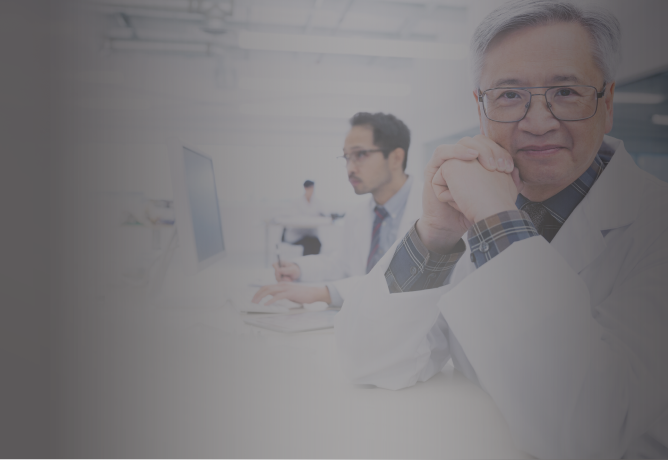 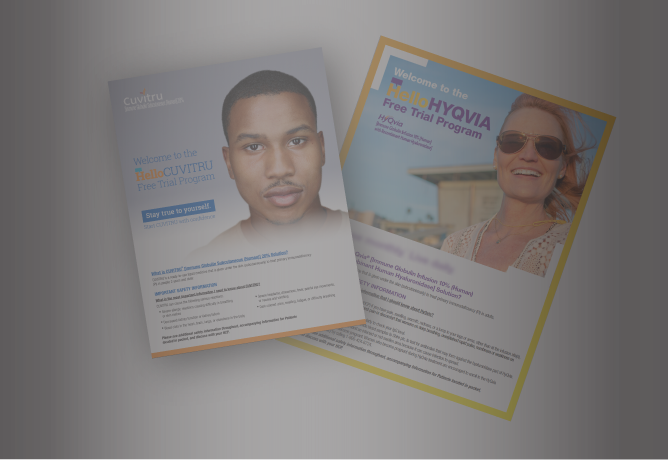 Check out the many ways we support the community

Hover over the sections below to explore:

INDICATIONS AND LIMITATION OF USE

HYQVIA is indicated for the treatment of primary immunodeficiency (PI) in adults. Safety and efficacy of chronic use of Recombinant Human Hyaluronidase in HYQVIA have not been established in conditions other than PI.

GAMMAGARD LIQUID is for intravenous and subcutaneous use.

GAMMAGARD S/D is for intravenous use only.

Renal Dysfunction/Failure: Acute renal dysfunction/failure, acute tubular necrosis, proximal tubular nephropathy, osmotic nephrosis, and death may occur with IV use of IG products, especially those containing sucrose. Acute renal failure has been reported in association with GAMMAGARD LIQUID and GAMMAGARD S/D. Ensure patients are not volume depleted prior to infusion. In patients at risk due to pre-existing renal insufficiency or predisposition to acute renal failure, assess renal function before initiation and throughout treatment, and consider lower, more frequent dosing. If renal function deteriorates, consider discontinuation.

Thrombosis: May occur following treatment with IG products and in the absence of known risk factors. In patients at risk, administer at the minimum dose and infusion rate practicable. Ensure adequate hydration before administration. Monitor for signs and symptoms of thrombosis and assess blood viscosity in patients at risk for hyperviscosity.

Aseptic Meningitis Syndrome: Has been reported with use of IG and may occur more frequently in females. Conduct a thorough neurological exam on patients exhibiting signs and symptoms, to rule out other causes of meningitis. Discontinuing IG treatment has resulted in remission within several days without sequelae.

Transmittable Infectious Agents: Because CUVITRU, HYQVIA, GAMMAGARD LIQUID, and GAMMAGARD S/D are made from human plasma, they may carry a risk of transmitting infectious agents (e.g., viruses, other pathogens). No confirmed cases of viral transmission of variant Creutzfeldt-Jakob disease (vCJD) have been associated with CUVITRU or GAMMAGARD LIQUID, and no cases have been associated with HYQVIA.

Interference with Lab Tests: False positive serological test results and certain assay readings, with the potential for misleading interpretation, may occur as the result of passively transferred antibodies.

Additional Warnings and Precautions for HYQVIA

Spread of Localized Infection: Do not infuse HYQVIA into or around an infected area due to potential risk of spreading a localized infection.

Additional Warnings and Precautions for GAMMAGARD LIQUID and GAMMAGARD S/D

The most common adverse reactions observed in ≥5% of clinical trial patients during or within 48 hours of infusion were headache, nausea, chills, fatigue, pyrexia, upper abdominal pain, diarrhea, back pain, infusion site pain, hyperhidrosis, and flushing.

For US Healthcare Professionals Only

The information on this website has been specifically created for US healthcare professionals (HCPs).

Agree and continue to site
Go to Takeda.com

You are now leaving the Homepage and entering the Medical Affairs Area.

Yes, I want to leave